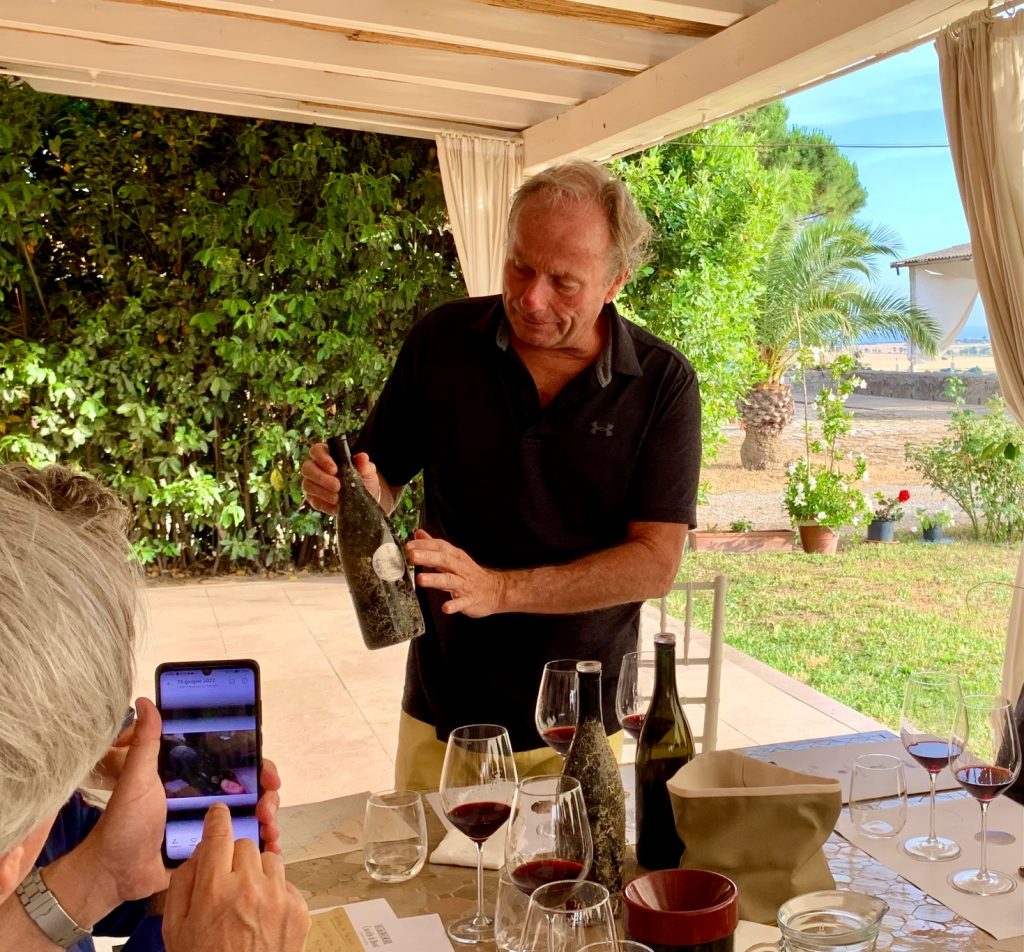 On the 15th of June in the Terre di Talamo winery entrepreneur Marco Bacci proudly presented his ambitious project Talamo a Mare, a wine that is refined for a year under the sea.

The blend of Cabernet Sauvignon, Cabernet Franc, Merlot and Syrah in his ”wet” version was the protagonist of the evening. For the first time we saw a blend of red Tuscan grapes which had been refined at the bottom of the sea. The was born by chance, as with all ingenius ideas, from the attention Marco gave to a bottle of wine that was resting in the galley of his beloved sailing boat years ago. When he opened it he was suprised how different and particular it was compared to other bottles he had opened on land.

In this way he wanted to create a special, unique event in which to compare the evolution of his two versions of Talamo, both of which go through the same treatments until it’s time for refinement when their roads divide, one rests in the cellar and the other in water.

In particular, thanks to underwater experts, 9 cages holding around 9.000 lucky, pre-selected bottles are layed down at a depth of 35 metres under the sea in the Argentario area. The motions of the sea, the constant temperature of 16 degrees and constant 4.5 bar pressure allow optimum rest for the wine. For the event 1,200 bottles were brought back to land which will be dried for some days, with aquatic anexes attached, before being prepared for sale.

The bottle shows a graceful character, most unusual First of all the glass is covered with maritime memories, simply the perfume is reminiscent of the charms of the sea. The cork is strictly made of glass, mushroom shaped, the surgical silicone and naturally the material itself allow the correct conservation of the wine in such a way that the wine itself isn’t compromised. Obviously even the label is elegant and innovative, an aluminium plate with the name of the wine engraved onto it: Talamo a Mare.

The comparison was honest and meaningful, the classic refinement in the cellar gave a well made wine, classical and certainly of great drinkability, it’s sister, although similar in it’s setting was truly suprising. The bottles from the bottom of the sea are are forced to be in continual movement because of the motion of the water and even though they are constrained in the cages often assume different positions.

In the Talamo a Mare version every bottle we tasted was different, unique in it’s own way.

Obviously human minds and perceptions are easily conditioned but it’s a fact that all the experts present agreed about the peculiarity of these bottles, uniting humanity in a rather more unique than rare event.

Something that maybe the owner hadn’t thought about but which could become a winning weapon.

The evening continued with a ‘country chic’ dinner with a 180 degree view of the sea, accomoanied by two similar yet very different personalities.

Juicy and pleasant showing notes of black cherries, red prunes and coriander. Medium bodied, rounded tannins and a smooth finale, well made. Pleasant and distended in the sip. Drink now. 93 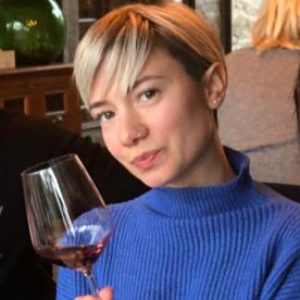 PrevPreviousSassicaia 2019, a brightly shining beacon in the panorama of Italian viticulture. 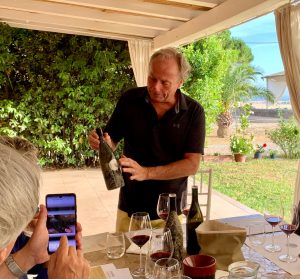 On the 15th of June in the Terre di Talamo winery entrepreneur Marco Bacci proudly presented his ambitious project Talamo a Mare, a wine that 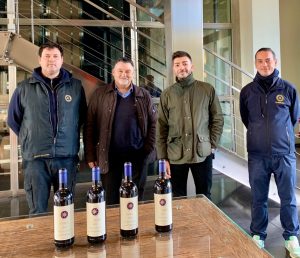 Sassicaia 2019, a brightly shining beacon in the panorama of Italian viticulture.

We tasted Sassicaia 2019 last year in the December of 2021 shortly after it had been taken out of the barrels and assembled. We waited

Sassicaia 2019, a brightly shining beacon in the panorama of Italian viticulture.

Tuscan Previews 2022: L’Altra Toscana (The Other Tuscany), the debut of the Association of 10 Consortiums and 13 denominations with Francesco Mazzei as the President.