Tuscan Previews 2022 : The history of Chianto Classico from 1949 to today. Gallo Nero has the energy and dynamism of few others around the world. 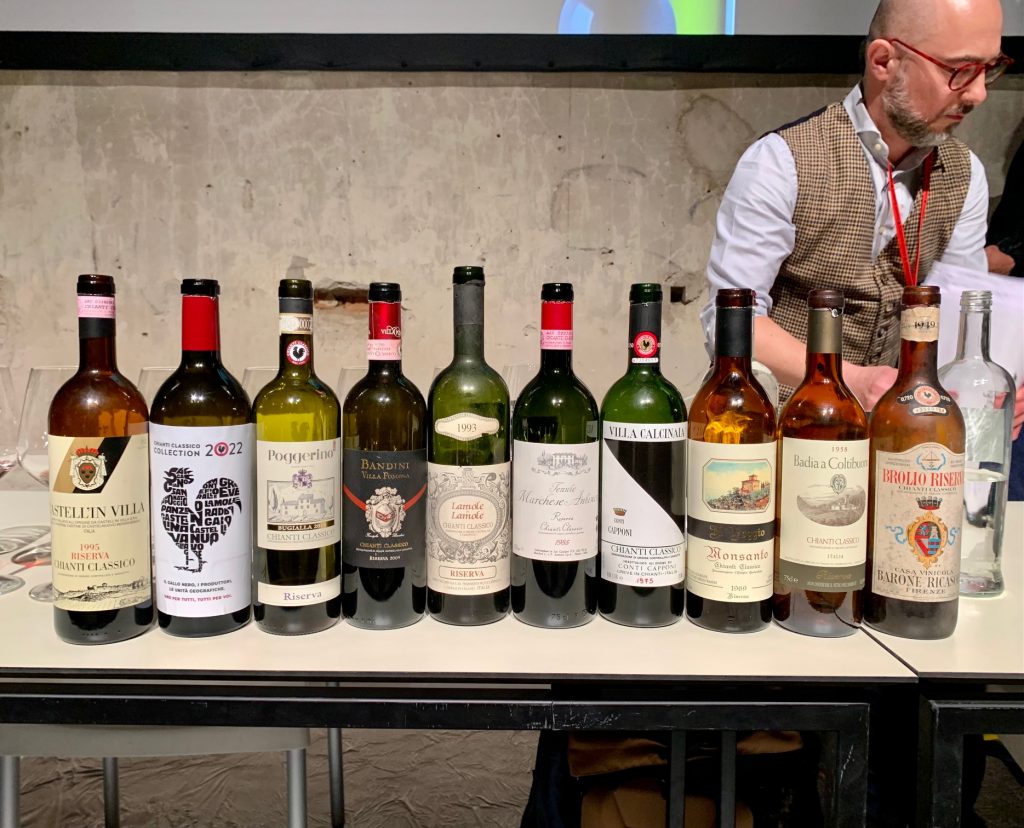 On Tuesday the 22nd of March I was one of the lucky few allowed to take part in a unique Masterclass: Chianti Classico over nine decades, a vertical tasting from 1949 up until today, it was conducted by the vibrant and engaging Filippo Bartolotta.

We tasted 9 wines from different decades, plus a special one that was kept back and presented as a suprise just before the end of the tastings. The oldest one was Barone Ricasoli Chianti Classico Brolio Riserva 1949.

It was a journey through the history of Chianti Classico, stopping to remember the time when the wine officially became a DOC, the period when it was produced with the addition of white grapes into the blend which gave added freshness and perfume.

The first wine tasted was very exciting, a Brolio Riserva 1949 that still maintained a subtle fruity presence and a dancing, vibrant freshness. The wine was clear to the eye and above all on the nose and was tinged – albeit faintly – with the typical citrus notes of a Sangiovese grown in Chianti Classico.

A very subtle reductive veil continued to protect the wine from oxidation and gave it complexity although this was tenuous and not accentuated.

The tasting moved on and passed to the second label : Badia a Coltibuono Riserva 1958. The deep nose characterized this gustatory experience. Black prunes blend with tertiary traces of wet earth and leather. It is energetic and layered on the palate and absolutely delightful to drink even after 64 years.

The voyage continued with the tasting of Castello di Monsanto Il Poggio Riserva 1969. Il Poggio was the first example of a Single Vineyard mentioned on the Chianti Classico label. Up until 1968 the Chiantigiano blend of Sangiovese, Canaiolo and Colorino often had white grapes added; it was in 1969 that only black grapes were used for the first time.

The wine is crazy! Il Poggio 1969 shows itself to have an important sensory intensity, reminiscent of mandarin peel, passionfruit, citronella, wild thyme, strawberries and dried cherries. A lot of hibiscus and white pepper describe the secondary profile. Medium to full bodied, showing perfectly matured tannins and a finale which is truly impossible to resist.

Il Poggio 1969 was the best wine in the tasting with another much younger wine; Bugialla Riserva 2014.

From the 70’s we tasted Villa Calcinaia Chianti Classico 1975, a strong wine that shows elegance and admirably carries it’s years. Revealing a remarkable quantity of tertiary notes yet on the palate it defends itself very well with a tannic texture which is still firm and taut.

The wines exhibited from the 80’s and 90’s were rich in material and well interpreted. Marchesi Antinori Chianti Classico 1985 and Lamole di Lamole Chianti Classico Riserva 1993 are two wines which are still on their feet and lovable in their decisive, opulent style. The 1985 vintage will always be remembered for the terrible frosts that saw temperatures in Florence drop to -26°C. The 1993 was fresh and mediterranean, squeezed in the middle between the two difficult years from 1992 to 1994.

With a big jump of 15 years we tasted Pomona Chianti Classico 2009. The wine is balanced and of medium depth yet suprising with it’s beautiful mediterranean matrix.

Poggerino Bugialla Riserva 2014 was the wine which everyone agreed about. Piero Lanza is a maestro for many, during the years when the winemaker must show his worth he has never missed an occasion to leave his indelible mark in Radda. It’s a wine that will be talked about over time, a wine that can still be aged for many years to come, a wine which will silence the sceptics who insist that structured, deep wines cannot be produced from difficult vintages. Bugialla Riserva 2014 really has everything. Equal to vintages that were decidedly more acclaimed by the national and international critics, it will still be an exciting wine with continued aging.

We conclude the tasting with one last suprise, the Castell’In Villa Riserva 1995. An amazing, engaging wine. A complex wine that alternates traces of full blown flowers with fruits of diverse intensities. It offers a gentle caress to the palate thanks to the refined tannins, it’s hard to think of other wines as elegant as this one from those years.

Energetic and dynamic are perhaps the best adjectives to describe the Chianti Classico denomination. Such a wine tasting can do nothing but confirm our opinion about the Gallo Nero wines.

We are really priveledged to be able to appreciate every form, every dip and curve of the Chianti Classico hills, we are so lucky to be able to communicate all this to the rest of the world.

Chianti Classico is history and art in a glass and tells the story of the territory and the people. The Chianti Classico Collection is a type of magic that repeats itself every year and allows the true lovers of Gallo Nero to rejoice in the endless novelties it has yet to show. 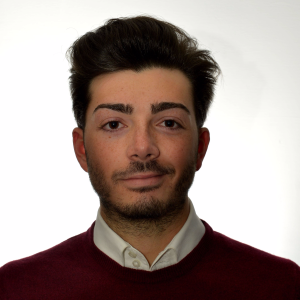 PrevPreviousNew Chapter, the Grüner Veltliner of LenzMark. There’s a lot of news abroad about a grape variety that has great potential around the world.
NextTuscan Previews 2022: L’Altra Toscana (The Other Tuscany), the debut of the Association of 10 Consortiums and 13 denominations with Francesco Mazzei as the President.Next

The days dedicated to the preview tasting of the best Nebbiolo produced in Piedmont begin with the tastings of Barbaresco and Roero. 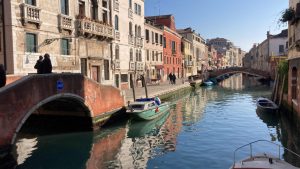 The Red Carpet of wine connoisseurs: Wine in Venice, gives the city another prestige!

On 28-29 and 30 January the city of Venice welcomes the debut of the Wine in Venice event, a red carpet on which important values

The Red Carpet of wine connoisseurs: Wine in Venice, gives the city another prestige!